Suzie's seventh solo album "Fall Back Home" will be released on September 23, 2022

Acclaimed singer/songwriter/multi-instrumentalist Suzie Vinnick's seventh solo album, Fall Back Home, is a compelling collection of songs encompassing blues, folk, and roots elements. The 10x Maple Blues Awards winner and triple Juno nominee dazzles with her emotionally eloquent songwriting and pure and warm vocals. Add in contributions from an A-list of Canadian roots songwriters and musicians and crisp production, and you have one enchanting record.

“Suzie Vinnick is a unique talent; a triple threat singer/songwriter/guitarist. She is emotive, joyous and funky all in the same song." - Blues Blast Magazine

A Saskatoon native transplanted to the Niagara Region of Ontario, Roots and Blues singer Suzie Vinnick is a 3X Juno Nominee, CFMA Award winner, and a 10-time winner of the Maple Blues Award for songwriting, female vocalist, acoustic act and more. Suzie has a voice you’ve heard a thousand times and one you’ll never forget. It soars, it growls, it whispers and it shouts from a deep, deep well of emotion. The pure joy she exudes when she picks up that guitar is so worth the show.

Suzie has toured nationally with Downchild,  Stuart McLean’s The Vinyl Café and the John McDermott Band, and performed for Canadian Peacekeepers in Bosnia and the Persian Gulf. She was also the voice of Tim Horton’s for 5 years. 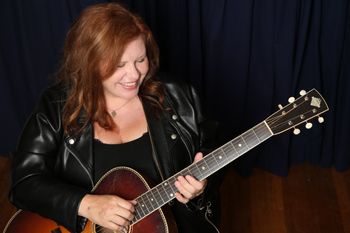 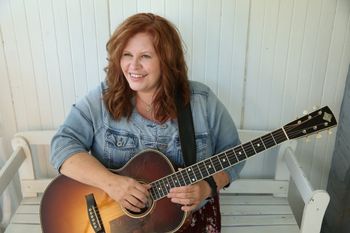 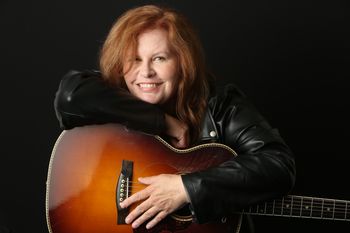