"Lloyd has a very unique style that has surpassed any blues mentor who has taught him.  The man is like lightning in a bottle." - George Vaughan , Host of  Saturday Night Blues Review, 91.3 FM

“A guitarist almost without peer, Spiegel deconstructs how the blues guitar is supposed to operate, makes sweet love to it, then kicks it out the back door” .– Australian Guitar Player Magazine

“…he has a unique ability to hold an audience to the end of a performance. Thoroughly entertaining.” - Stevie Connor, Blues and Roots Radio

Blending blues with soul and folk, Australian blues musician Lloyd Spiegel’s musical flair is an emotional and visual roller coaster. His masterful command of the guitar, both dynamic and expressive, works in tandem with his powerful, full-bodied vocals to deliver a show full to the brim with dazzling technical wizardry, grounded storytelling and wicked humour. There is no doubt that Spiegel is first and foremost, a performer.

Whether performing original numbers or honouring those who have inspired him, Spiegel’s deep connection to the blues and profound respect for its traditions are at the core of everything he does. The ultimate goal of forging himself a link in the chain of blues music’s evolution has driven him to study the music that grew from his chosen genre and inject it back into the blues style to create a new version of modern blues. Simply put, the blues is the canvas he uses, but his style is built from vast musical influences, which have challenged him to push to the edge and see what happens – etching his own mark on the genre.

Although he has toured since age 10 and spent 30 years on the road, Spiegel only started recognizing himself as a true songwriter with a recent trilogy of albums about personal redemption and forgiveness of the past as he faces the next chapter of his life. More like a folk singer, Spiegel digs into lyrical matter that has a message and a commentary about the world he is witnessing around him.  “There’s no greater inspiration than the folks who surround me, the connection I feel to them, and the magic that comes from that connection.”

Grateful that his guitar is his passport to experience the world, he is astounded by the opportunity it provides.  Recognizing the valuable time his audience gives him, he wishes he could always reciprocate by spending time to further connect with the community that welcomes him. “Ultimately, my job is to give people a couple of hours off and hopefully they leave with a smile on their face. That connection is the most satisfying part of my travels. It fuels my touring and inspires my writing. Meeting people from all walks of life is what convinces me to jump on that next flight.”

Spiegel has toured the globe with frequent visits to Europe, Japan, New Zealand, the United States and Canada.  He has performed at major festivals including the Mid-Mississippi Blues Festival and the Kansas City Blues & Jazz Festival and has supported the likes of Ray Charles, Bob Dylan and Etta James on tour. He has sat with the founding fathers of modern blues from Brownie McGhee to Luther Allison and found great success in Japan, performing sold out concerts at Tokyo Disneyland.

Having grown up in the music business, naturally Lloyd is passionate about mentoring the next generation. “The great challenge in music is to have a link in the chain of its evolution. Whether that’s through my music or fostering others is irrelevant.” He has taken countless young artists under his wing who have since become multi-award winning performers in their own right.

During his time in the U.S.A, he was invited to teach and lecture for the prestigious “Blues In the Schools” program. This nation-wide project is designed to teach American youth about the tradition of Blues within their culture and also supplies lessons and instruments to students who otherwise couldn’t afford to have music in their lives.

Since 2004, Lloyd has been the world-wide demonstrator and premier endorsee for Cole Clark Guitars, A major Australian guitar manufacturer that designs and builds guitars from 100% sustainably sourced indigenous timbers. The company has honoured him with 4 signature guitar models that are available in stores across the word. 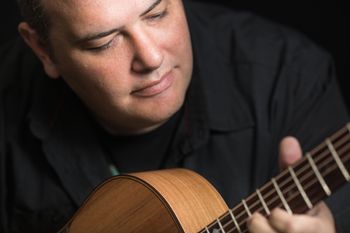 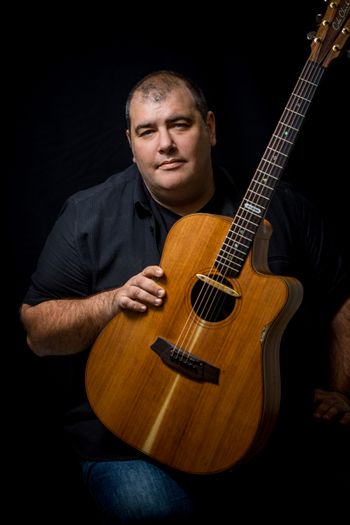 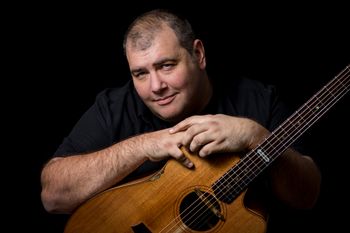